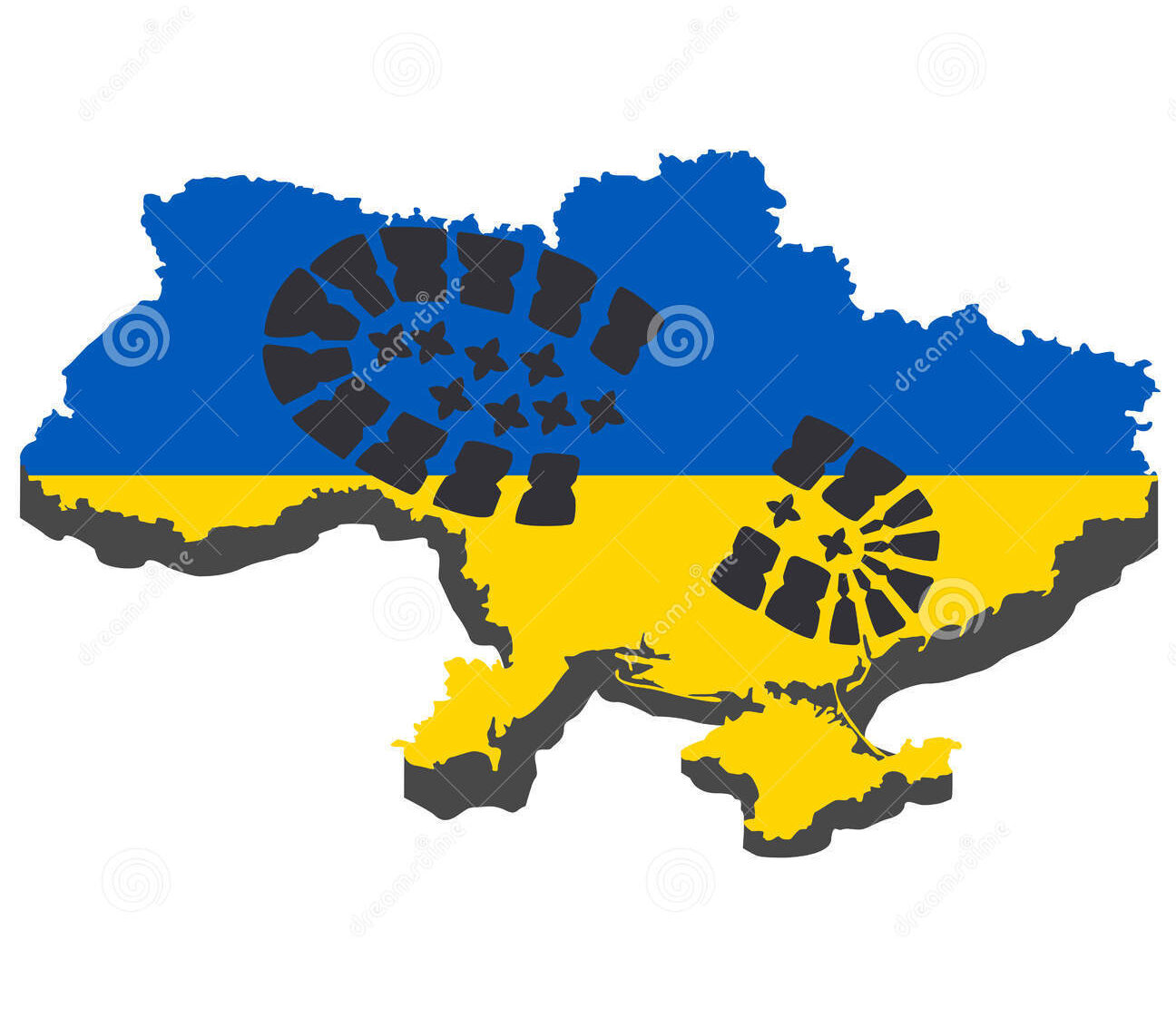 On February 24, the world of each of us changed forever, shattered by a Russian ballistic missile. Russia has started a full-scale war with Ukraine, it is killing our citizens and destroying our cities and villages.

Some cities are on the brink of a humanitarian catastrophe! Kharkiv, Chernihiv, Kherson, Sumy, Mariupil!, where fierce battles and massive air attacks from the Russian Federation and Belarus take place! Kyiv and other hero cities hold the siege with dignity and repel the ground attacks of the Russian army. But some air strikes cause irreparable damage and kill the civilian population of Ukraine.

In the 21st century, such actions are regarded by the world community not just as madness, but as a reason to block the aggressor country from the entire civilized world, which has already begun to happen. Citizens of Russia, you must know the truth!

Following the civilized world community, we officially declare that the International Association of Physicians in Medical Tourism ceases its cooperation with the Official Associations of the Russian Federation, State bodies, as well as with individual citizens who support Russian aggression in Ukraine.

We call on the entire civilized world to block the work of Russian companies and those who continue to do business with them and sponsor terrorism! Evil must be punished. Not with aggression, but with sanctions and total isolation.

If you personally or your company opposes the actions of the Russian Federation in Ukraine, tell the truth to your Russian friends, go to the protests in your country and help the Ukrainian people to survive in this terrible time. Donate to help Ukrainian volunteers!

Help in USD
Help in EUR

The International Association of Physicians in Medical Tourism and MedTourClub 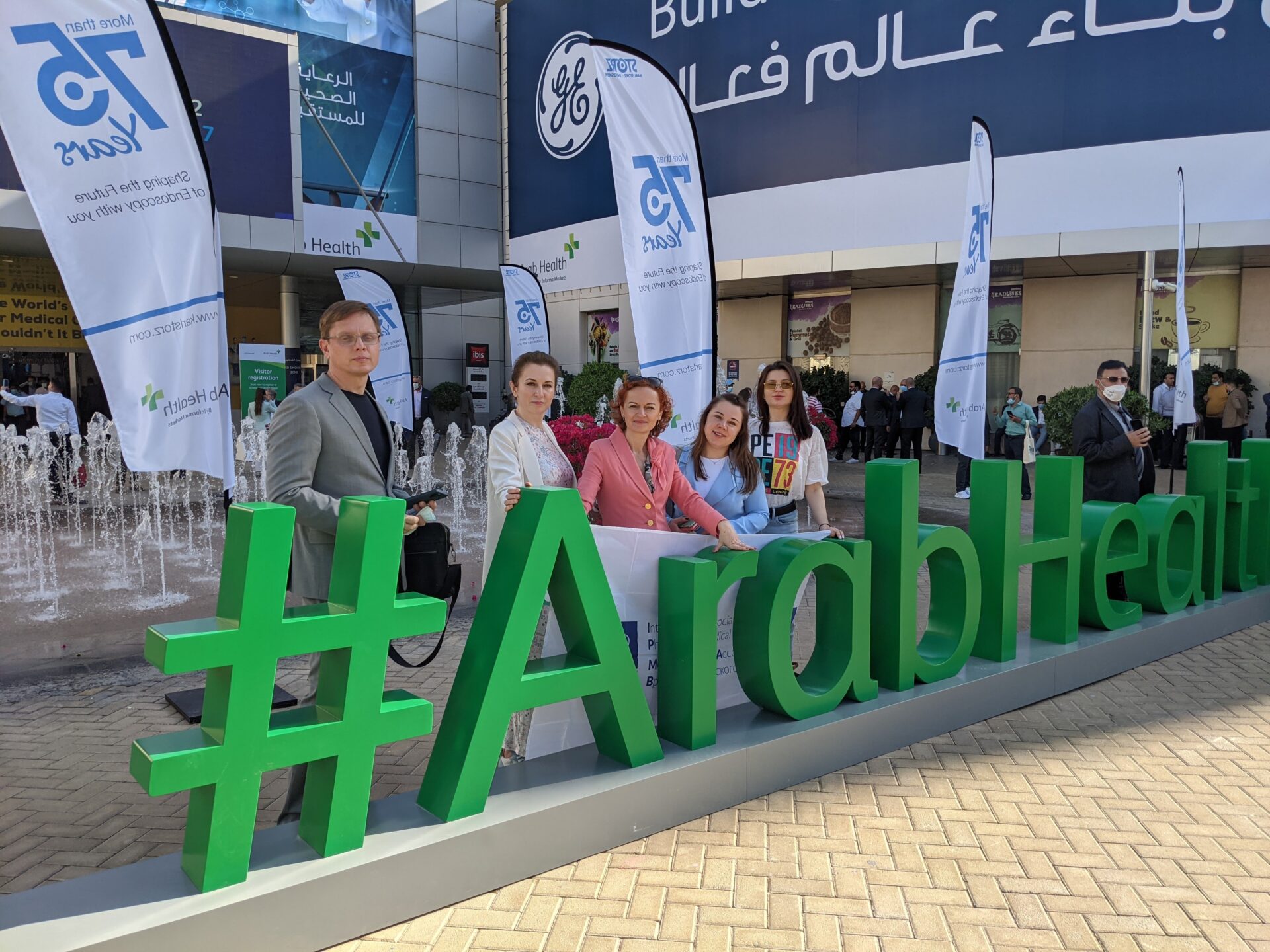 How we visited Arab Health 2022 in Dubai, UAE and Healthcare Week at Dubai Expo 2020 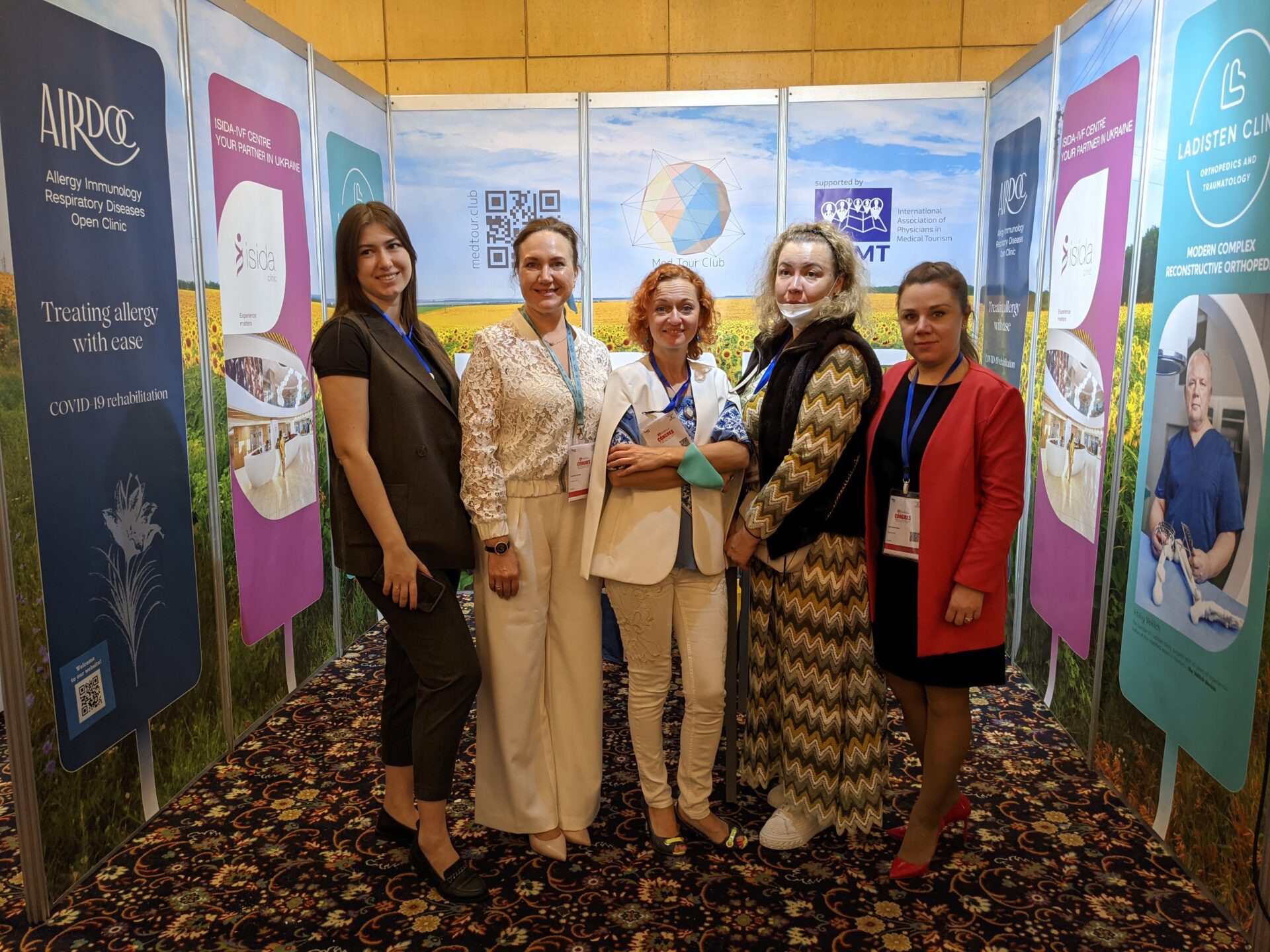 MedTourClub at the African Congress of Medical Tourism